Here's the first screenshot from the Nebula3 Wii port. There are still some rendering artefacts which we're looking into, but technically it's the first rendering which is fully running through the Nebula3 rendering pipeline on the Wii :) 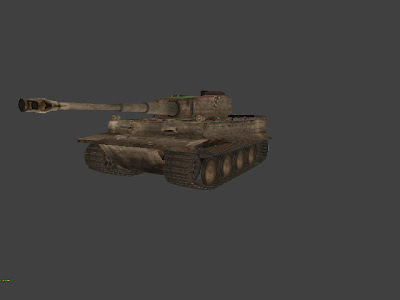 The January 2008 SDK release is well on track. I think we'll have to settle for a bimonthly release cycle in the future. While the main chunk of work has gone into the Wii-port (which isn't part of the public SDK release of course) there are still two nice new features for the Win32 version:


I feel that PSSM (Parallel-Split-Shadow-Maps) combined with VSM (Variance Shadow Mapping) currently gives the best bang-for-the-buck in terms of quality vs. performance.
an 16:15